Dose is about a relationship of a twelve year old boy and the male house gardener with hints of sexual intonations. Loneliness attenuates the context of love when two people in solitude unite and realize their shared aims of happiness, they will easily break through the boundaries of the norms. Neither age nor gender supervenes. Whether or not it has broken the margin of social order, it is silly not to show gratitude to the very inspiration of the dreams of a boy to become who he will be and has become.

Edy’s family is not well off. So his mother decides to have Edy be taken care by his Aunt Helen. Edy is supposedly not loved by his mother that is why he gives in to all his loneliness by playing dolls and mimicking lines from the movies he watches. Meanwhile, Danny is the gardener of the house. Danny tries to befriend Edy. Danny also has a lonely past and he shares most of his sentiments to Edy. With their friendship going-on, they reach a point where they are warranted to succumb to each other’s desire of love and affection.

The story has convened several layers of forbidden acts.

Edy wants to be a writer and a film director. He gets to watch every Vilma Santos film that is shown during the 1980 era. Edy starts to imitate and tries to dance and wiggle his hips in accordance to the film by Celso Ad Castillo’s Burlesk Queen. Together with Danny, they sneak from their house and watch a Joey Gosiengfiao’s Temptation Island.

A certain sequence in the film shows the forty year old Edy watching in a theatre while hearing his younger counterpart crying. It gives us a hint of reminiscence.

You may watch the official trailer here:

LOOK AT A FEW PAST TRAILERS

What others say about us 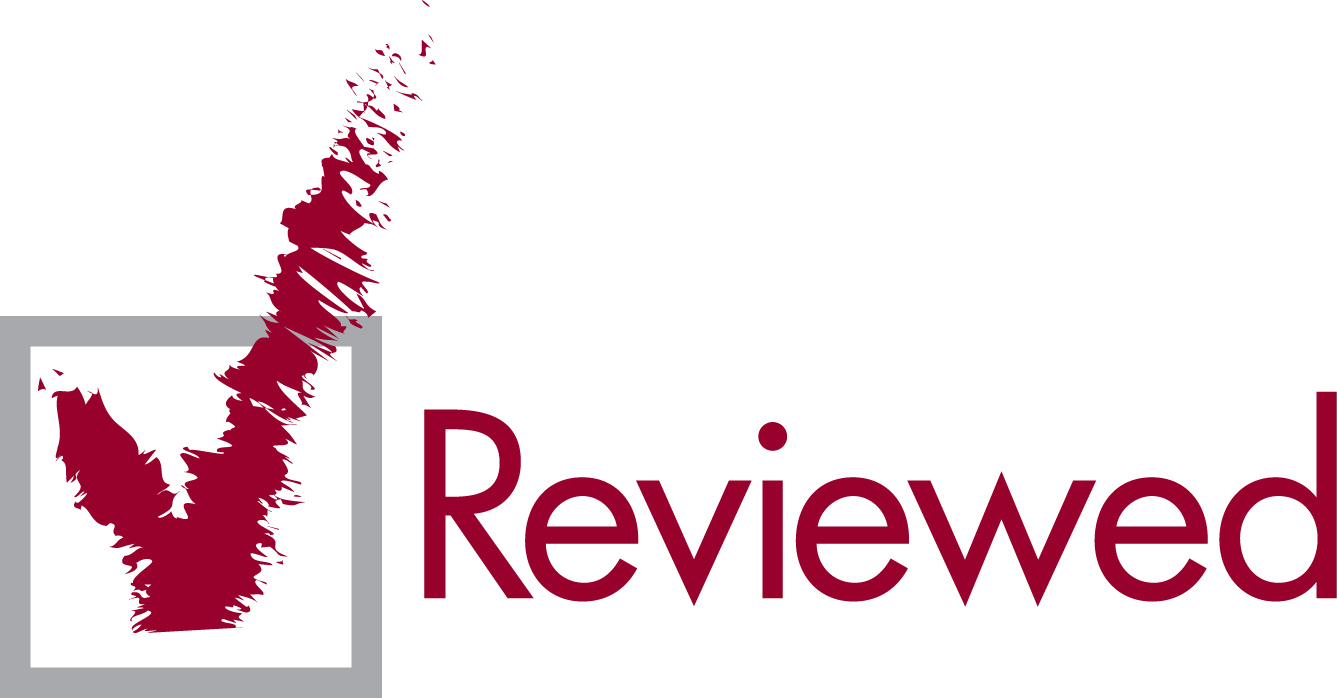 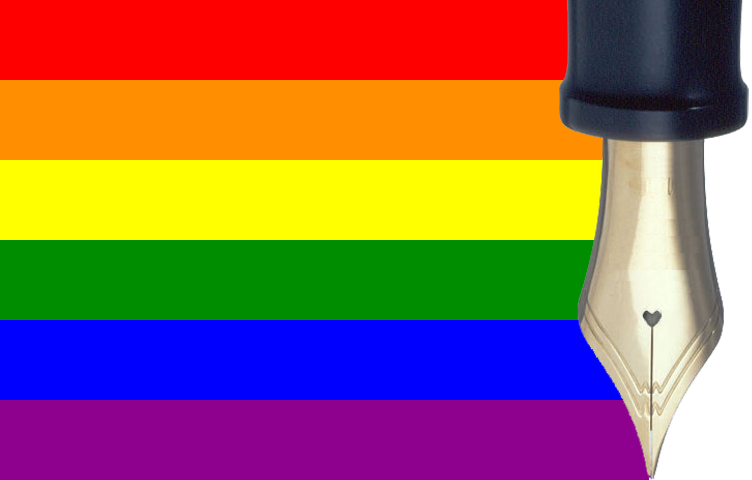